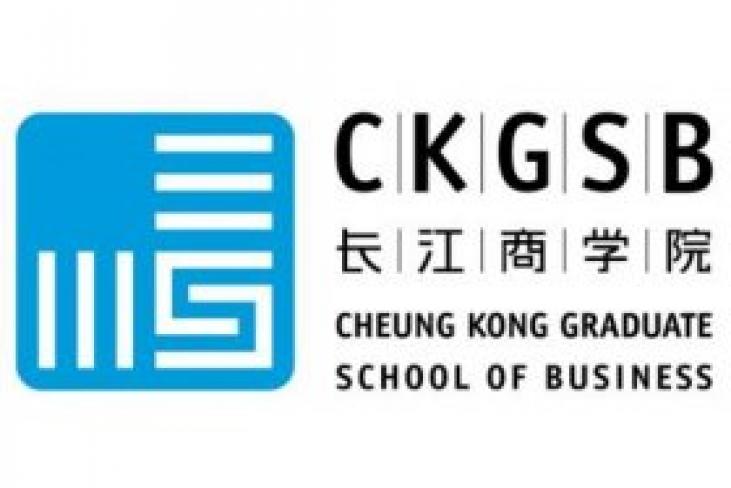 During an official ceremony celebrated in Beijing last October, ESIC and CKGSB signed a new cooperation agreement to promote joint collaboration opportunities. CKGSB, which main campus is located in Beijing, is the first private independent business school in China and one of the most prestigious in the country.

On the right Gastón Fornés, director of International Development at ESIC, with the representative of CKGSB, one of the most recognized private schools in China and one of the reference business schools worldwide.

During the last decade, the school has gained an important international recognition and has signed cooperation agreements and developed Dual Degree programmes with leading universities and business schools such Harvard Kennedy School in the United States or IMD in Switzerland. The school has other two campuses in China, in Shanghai and Shenzhen, as well as representation offices in Hong King, London and New York. Alumni from CKGSB are Jack Ma (CEO of Alibaba) o Wang Hanhua (CEO of Amazon China).