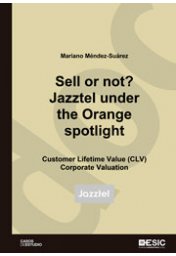 Sell or not? Jazztel under the Orange soptlight

In April 2014, after years of growth in customer acquisition, at rates well above the competition, and largely as a result of this; JAZZTEL, a Spanish company whose main line of business is the rental and operation of broadband (BB) telecommunications networks, news came of a possible takeover bid by Orange (France Telecom). One of the executives of the company (Juan) considered that the business model had run its full course and that it was time to sell. In contrast, another of the executives (Julia) thought that it was possible to adapt to the new circumstances, although with lower growth after the changes in the market due to: (a) the massive introduction of the new fibre optic technology; (b) the competitors’ strategy of concentration; (c) the in market growth rates and also in JAZZTEL itself; and that if they had to sell, it had to be at a fair price for the shareholder. Against this back, Elena, in charge of Market Intelligence, had to make a recommendation to Julia, indicating whether the possible offer would be a wise move or not, on the basis of the economic valuation of the company's BB customers, Customer Lifetime Value (CLV) and its portfolio, "Customer Equity" (CE) and justify her decision based on expected market circumstances. 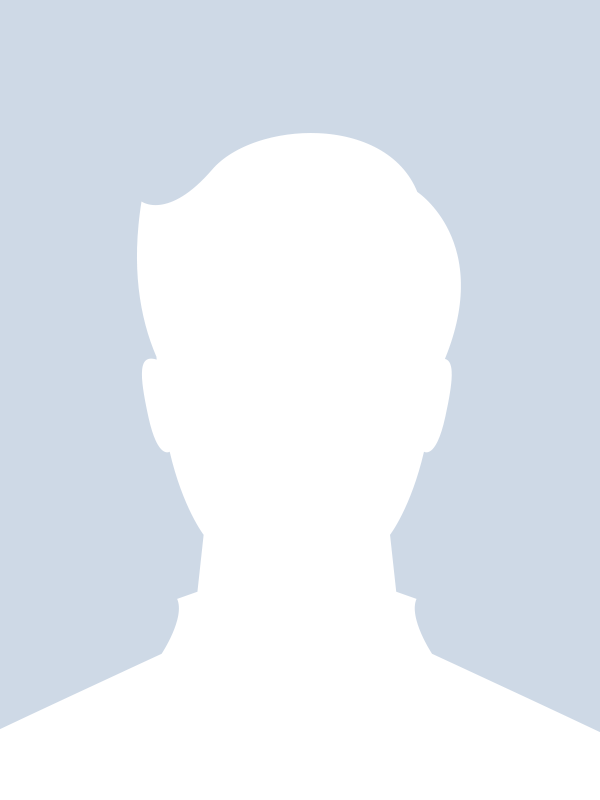