Discover our education offer. Come and visit our campus in Bilbao. Take the admission tests.

EDUCATION AT THE HIGHEST LEVEL. ESIC IN Bilbao
IS PROVIDING YOU WITH THE BOOST TO ACHIEVE YOUR GOALS.

Reality has never been so challenging. If you want to take your knowledge further, to continue evolving and progressing professionally; if you are looking to prepare yourself to transform things, at the ESIC campus in Bilbao you will find specialised education adapted to real life. Our programmes and offerings are constantly updated to bring you the latest trends and tools. 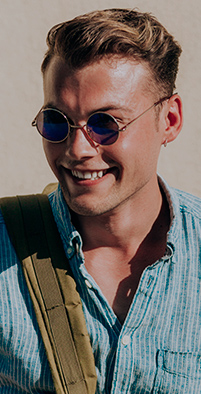 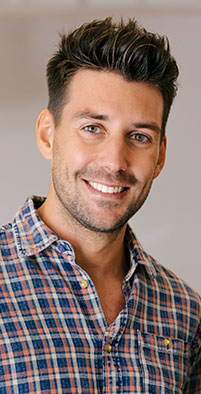 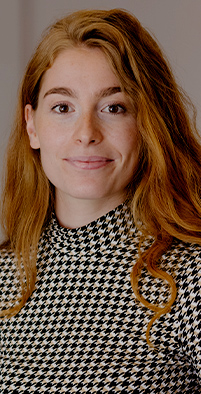 ESIC's MBAs are among the best internationally and have AMBA accreditation, only available to the most prestigious business schools. 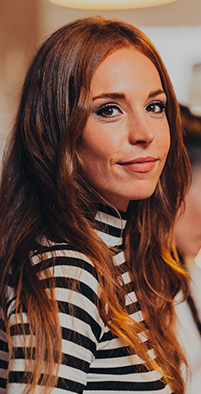 Customized training for companies adapted to the needs of management and commercial teams, facilitating the recycling of knowledge and learning of new areas of knowledge. 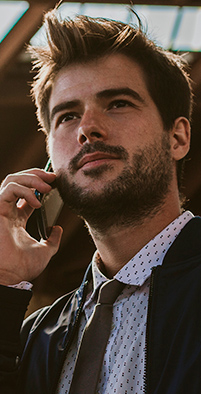 Master's, Advanced Programs and Specialized Courses so that you can take them from anywhere in the world with greater time flexibility.

DISCOVER BILBAO, A CITY OF CONTRASTS

Bilbao is one of the most important cities in the north of Spain and is among those with the highest ranking in quality of life in Spain (based on metrics such as mobility, environment, culture and leisure, cleanliness, healthcare services and education). The capital of Bizkaia, after the transformation it underwent in the 1990s, has become a benchmark of modernity on an international scale.

Bilbao is a city with a wide range of services and positive characteristics specially designed to make life easier for students. In recent years, initiatives have been taken with the aim of promoting local talent and also attracting international talent, promoting the university city project so that everyone who comes to live here feels at home. Although it is a city where there are no great distances, it has a public transport network that connects the city centre with the outskirts (Greater Bilbao), with the coast and also with the rest of the Basque Country (underground, train, tram and buses).

Because it's not all about studying.

There are leisure alternatives for all tastes. From urban tourism to nature tourism, Bilbao is surrounded by mountains and its attractions compete with those of the beaches on the Biscayan coast, which are less than 30 kilometres away. Surfing is a great attraction for its enthusiasts in towns such as Mundaka or Sopelana, which form part of the international circuits.

The emblematic building in Bilbao, where the Esic Business School campus is located, known as the Bilbao Chamber of Commerce’s Green Building, enjoys an unbeatable location in the centre of the Biscayan capital.

The public transport network provides easy access to the centre, with nearby underground, bus, tram and train stations and, of course, the possibility of getting around the city by express bike rental. For students coming from outside the Basque Country, we are only fifteen minutes away from Bilbao Multimodal Station or Bilbao Airport.

The ESIC building in Bilbao has classrooms fully equipped with the most advanced technical and audio-visual resources. In the bachelor’s degree, master's degree and postgraduate areas, the classrooms are equipped with hybrid technology that enables students to participate remotely.
The facilities also provide a computer room, meeting rooms, an assembly hall with capacity for 100 people and a relaxation area, amongst other amenities, for students on degree courses or doing postgraduate studies (Master's degree or MBA).

In the vicinity of ESIC Bilbao's vocational training building there is a complete range of cultural, sports, gastronomic and sales services that make life easier for students and complete their educational experience.

Previous Next
The Executive MBA is a course that promotes professional development, and prepares the participants to take on new roles, going beyond technical or specialised jobs and opening the way to senior management positions or to launching their own business project. It is an experience that transforms students, equipping them with the necessary skills to face the challenges of the current economic, social and business environment.

The Master's Degree in Digital Marketing was intense and demanding but very educational and enriching. We worked on real case studies with professionals from the sector who offered a realistic and close-up view of the profession.

I would highlight the practical approach of the MMD course, as we work on the basis of real business cases brought to us by the best specialists in the sector. It has given me the opportunity to start my professional career in the area of performance and marketing automation and I am passionate about it.

Studying at ESIC has given me an advantage when it comes to applying for job offers. In several companies there were employees who had also studied at ESIC and we shared the same values. It was noticeable in the selection processes. In the end, I started out on a new job adventure in one of these companies.

I opted for ESIC's GESCO course to broaden my knowledge and have a wider view the company. In addition to achieving this, I’m taking away great friends with me.

I decided to take the ESIC GESCO Master's Degree to supplement and update my knowledge of Marketing. It was undoubtedly a very enriching experience, where I obtained lots of tools that will enable me to effectively face the challenges of a market that is constantly evolving.