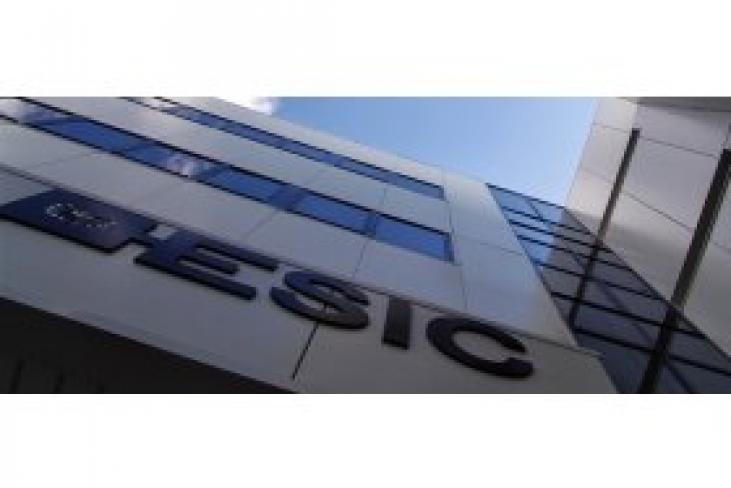 ACCORDING TO MERCO INDEX 2016 (COMPANIES AND LEADERS)

ESIC ranks 57th among the 100 most prestigious companies in Spain.

ESIC’s Managing Director, who ranks 78th, is among the most reputable leaders in Spain.

MERCO confirms that there is a proportional relationship between the reputation of a company and the assessment of their leaders. According to MERCO (Corporate Reputation Business Monitor), ESIC is not only ranked 3rd most prestigious Business School in Spain ?ahead of IE, ESADE and Barcelona and Navarra Universities?, but it is also one of the 100 companies with the best corporate reputation in Spain, ranked 57th in the overall classification. Likewise, its Managing Director, Simón Reyes Martínez Córdova, ranked 78th, is among the most reputable leaders, climbing five places compared to last year's edition. The monitoring of the methodology followed for the elaboration of such ranking has been subject to an independent review by the consulting company KPMG.

Thanks to its independence and impartiality, MERCO is the reference Corporate Reputation Monitor in Spain and Latin America. This is the result of the five evaluations conducted, the opinion of 18 stakeholders consulted and the independent review carried out by KPMG.

In this edition, the monitor has counted with the participation of 25,800 respondents, among whom 4,168 are experts 1,231 managers belonging to advisory committees, 101 financial journalists, 60 business professors, 164 financial analysts, 82 members of Dircom and opinion leaders, 152 influencers and social media managers, 159 NGO representatives, 111 union members, 106 members of consumer associations, 122 human resources directors and 70 head-hunters?, as well as 21,632 citizens and 17,555 employees of large companies. In addition, technical professionals in research and analysis have assessed 200 reputational indicators of companies in the MERCO ranking.

The results of the 16th edition of the MERCO ranking (companies and leaders) certify, once more, that ESIC is not only a business school with the one of the best corporate reputations in Spain, but also one of the 100 most prestigious Spanish companies.

Since 2000 MERCO has been evaluating the reputation of companies and leaders, and has become one of the reference monitors in the world. Currently MERCO is published in Spain, Colombia, Argentina, Chile, Ecuador, Peru, Brazil, Mexico, Bolivia, Costa Rica and Panama.