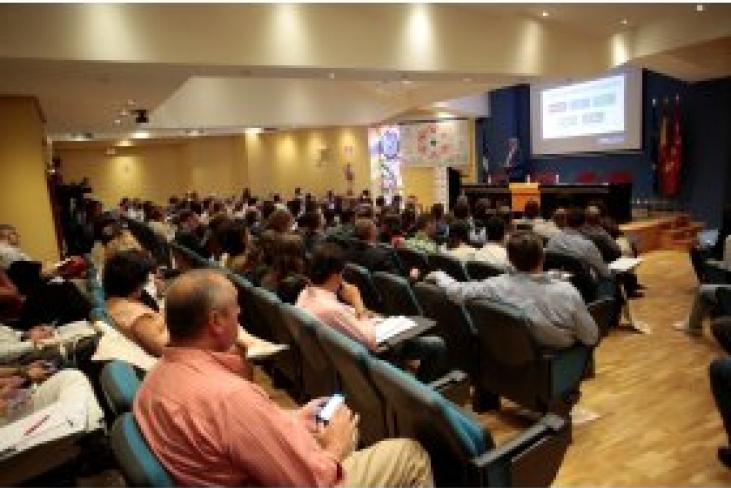 OVER 2,000 COOLHUNTERS DISTRIBUTED IN 54 COUNTRIES THAT COLLECT THE LATEST INNOVATIONS AND BUSINESS IDEAS IN THE MAIN 15 B2C SECTORS DAILY PARTICIPATED IN THIS STUDY

ICEMD – the ESIC Institute for Digital Economy – has presented recently the study “The Most Relevant Tendencies in Digital Economy” in which you can read how this will impact businesses in the next few years. Blockchain, XaaS, Digitalization of the Senses, Diversity Empowerment and Biohacking are the main terms that have been identified in the study by ICEMD and Coolhunting Community, a global company specialized in Business Coolhunting.

“This report is a compilation of the most relevant newly emerging tendencies for the next few years, those that affect different sectors and industries causing a great impact and that, undoubtedly, we must take into account when we define new strategic plans for companies.” Joost van Nispen, ICEMD founder and president, said during the presentation.

The report has analyzed the latest tendencies and innovations in the most relevant sectors in the digital economy, including ecommerce, education, media, fintech, insurance, health and government, and the public sector. For this purpose, Coolhunting Community had the participation of a whole network of over 2.000 coolhunters in 54 countries that daily collect the latest innovations and business ideas in the main 15 B2C sectors. The coolhunting methodology used for this study comprised of the elaboration of qualitative reports that allow us to decipher the latest tendencies, the most disruptive innovations and the new business models that are transforming the different sectors and industries.

During the presentation, ICEMD highlighted the most relevant tendencies in the digital economy:

Joost van Nispen, ICEMD founder and president during the presentation

“Knowing, analyzing and interpreting emergent tendencies in all sectors is essential, but the most important thing is to anticipate the change so that we can make the best strategic decisions, in time and with the highest profit. Being ahead of the competitors and aligning the consumers’ new needs at the right time will guarantee success in these moments of great uncertainty” concluded Enrique Benayas, ICEMD managing director.

You can download the executive summary of the report on “The Most Relevant Tendencies in Digital Economy” here.