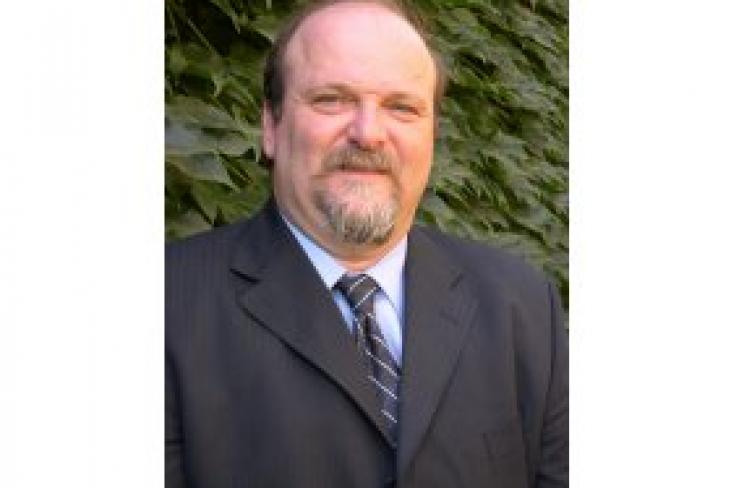 Compártelo
Towards the end of 2015, many economists have identified new tendencies in the World's economy and its impact in the future: These conclusions raise several very relevant implications for Latin America: - The prices of raw materials that these countries exports will not increase in a significant manner in the future. - Interest rates will rise in the USA, causing investors and their capital to flee from Latam. - The democratic processes that have strengthened in the last few years should be bolstered, combating corruption and giving the judicial system independence. - These countries should bet strongly on education and technology. - Be very vigilant of fiscal deficits and of the foreign market, increasing the efficiency of the public sector. - One of the most important problems of this region is the lack of a good infrastructure grid. Public and private investment is needed to solve this. - Spain is a world leader in businesses that deal with infrastructure, engineering, high speed trains, bridges, highways. Cooperation with Latam is therefore guaranteed.

In conclusion, Latin America has improved greatly in the last few years, but it is necessary to understand all these new items that affect competitively in order to bolster improvements in these countries. Mario Weitz, professor at ESIC and Consultant for the World Bank.
Volver al listado de noticias