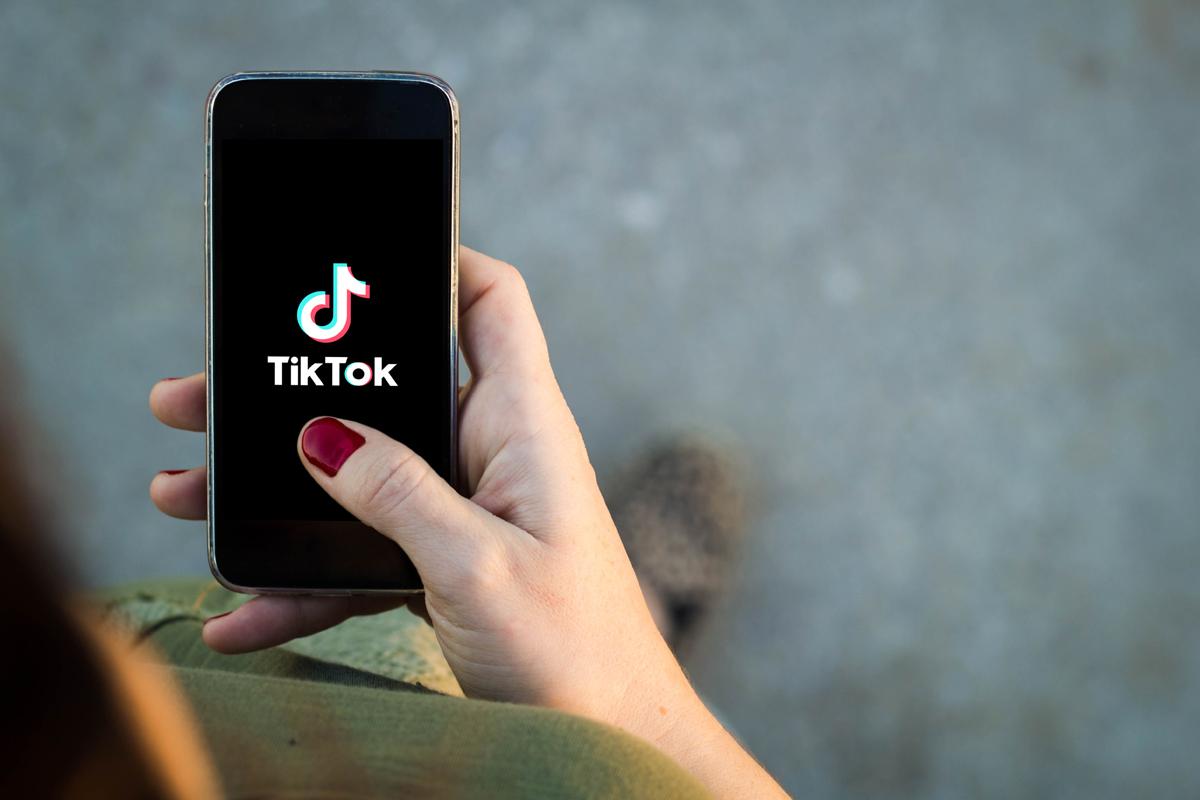 An imminent «change»? The success of TikTok and what it means for brands 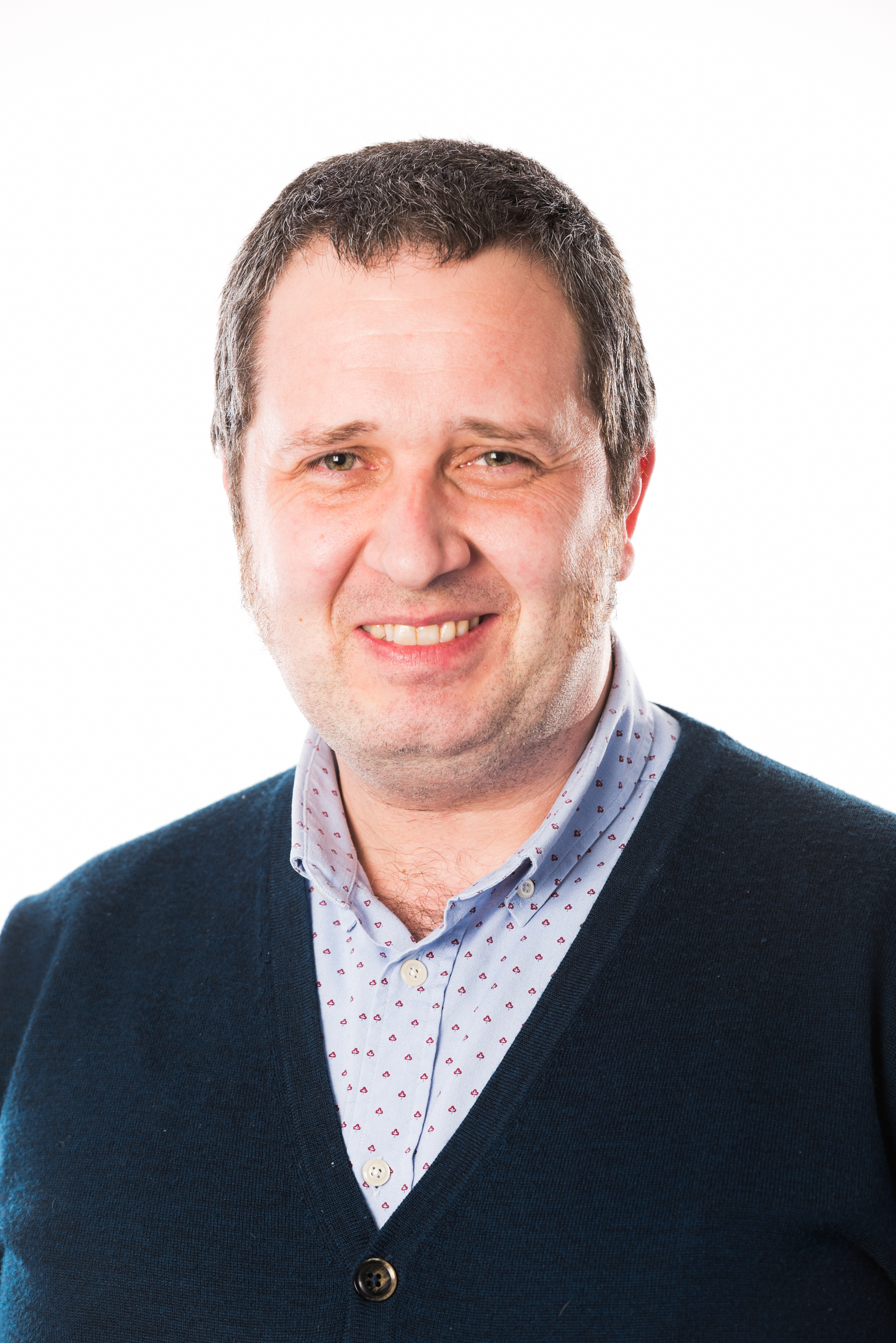 Communication in social networks is constantly changing and has been leaning for a while towards a model that is more mobile (Social and Sons already is), more ephemeral, more visual and more entertainment related.

TikTok, belonging to Bytedance, is one of the most downloaded apps in recent times and the new star of the digital ecosystem. Coming from China, in the Asian giant it has different contents than the ones we can see in the West. In fact, during the first months of 2020 it has been used as a source to follow the evolution and progress of the COVID-19 disease. Currently, according to Statista, it has more than 800 million users, largely from Asia and more specifically from China. In 2019 alone, it was downloaded from stores by more than 61 million users. It is sweeping the world.

Every month, in Spain only, there are more than 4,000 million visualizations with a daily consumption of more than 45 minutes, far from the 9,000 million that are produced in France, the 13,000 million that are visualized in Germany or the more than 11,000 million visualizations in the United Kingdom. This data shows part of the dimension of its scope and power. Without going any further, leaders such as Jimmy Fallon or audiovisual companies such as Chipotle or Universal are already very active, with all that it entails. We can no longer interpret this as an isolated event, but rather as somehow conditioning the current narrative of social networks.

Its functioning is very simple: it is an environment where you can produce videos with several effects (including musicals) and then viralize the content within the same platform and also in others. This last point has been the key to its expansion: the possibility of integrating and sharing it on all social platforms.

Demographically, although many times it has been branded as too young, little by little we will see that it will mature. The average age is young: more than 40% of users are between 16 and 24 years old, but we cannot forget that this public will mature and move to other platforms. And perhaps that is one of the keys for companies and institutions: how to build a relationship with this group of users over time and understand these marketing actions on new platforms that initiate a future relationship with users.

What does this mean for the brands? Firstly, the influence of the platform is undeniable. It draws audiences of millions. And, as you know, you have to be where your users are. There is no shortcut or magic formula. But it does require the brand to take advantage of the potential by adapting.

Secondly, users’ motivations in TikTok are not to follow brands or companies naturally. For example, in Instagram or LinkedIn it is common that the motivation for using the platforms is to follow brands to consume their content. Here it is different.

The main motivations are, according to GWI, to consume third party content – by 68% of Ticktok users, to follow a content creator, to upload content and to create pieces dealing with concepts such as reactions or duets, which are two areas of content creation that mix fun and collaboration. And that is one of the keys to brands: collaboration through third parties. The marketing actions in TikTok have to go further. This is very common in Asia and has long been consolidated here. It is about reaching out with our brand content through other content creators. Corporate brand presence is not efficient on its own and has to be combined with both advertising features and content in the form of other content. This requires that the brand filters those content creators very well and measures the ROI very well.

A change in narrative is also needed. Launching static content or content adapted from other platforms does not work well. This app has its own language, very dynamic and visual. The usual thing is the presence of music as well as interactive effects. It is necessary to adapt to narratives, otherwise you lose the ability to connect with the target.

Another important point is the need to bring users into action. TikTok’s audience is very active. It is not a static audience, no; on the contrary: it creates, shares, provokes and if there is any connection it feels part of the brand content. This makes brands take new approaches. They will receive more comments, mentions and activity than on any other platform. The user does not consume the content, but participates in it.

Although it still has an incipient model, advertising in different formats has already reached the platform. It combines filter formats or sponsored effects as well as hashtag challenges and other more classic formats such as native ads or brand takeovers that are already present. The combination of branded content with that of content creators is key to addressing marketing actions on the platform. In addition, in order to have greater visibility, it is necessary to introduce advertising formats with which to achieve the desired amplification.

In essence, TikTok is changing the narrative of social platforms.

Many other platforms like Facebook are already trying to take inspiration from the model. And that’s going to change a lot of things. Shorter, more interactive, and focused on immediate user feedback will be important. So much so, that they will condition digital social communication in the coming years. Many attempted it, but it seems that this app has achieved what no one had achieved until now: that competitors like Facebook or Google have reacted and been put on the defensive. 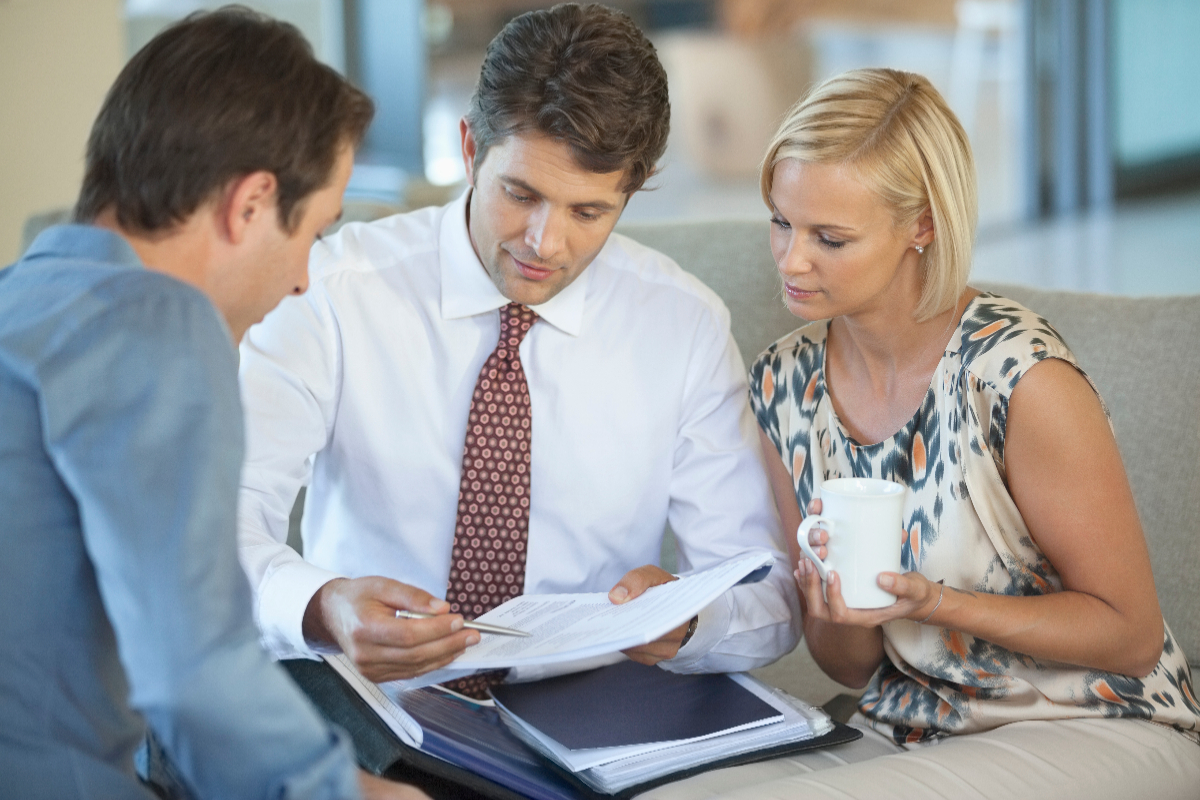 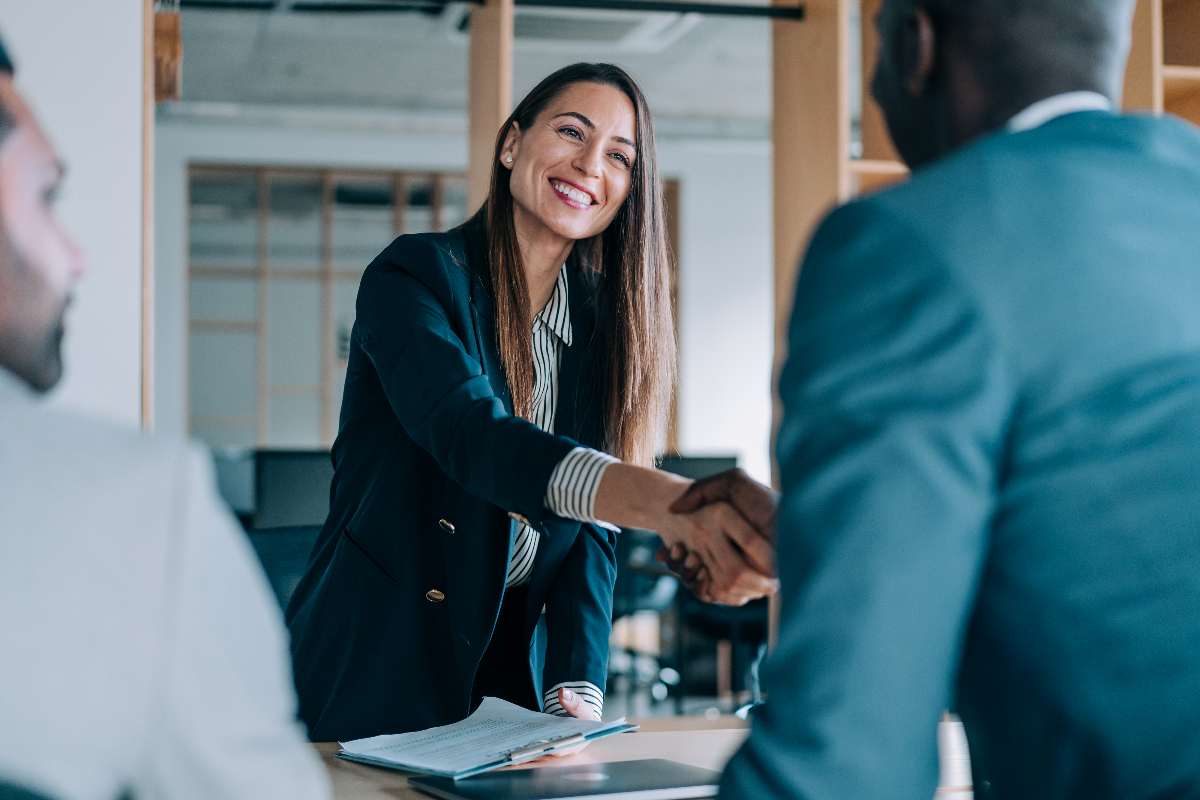 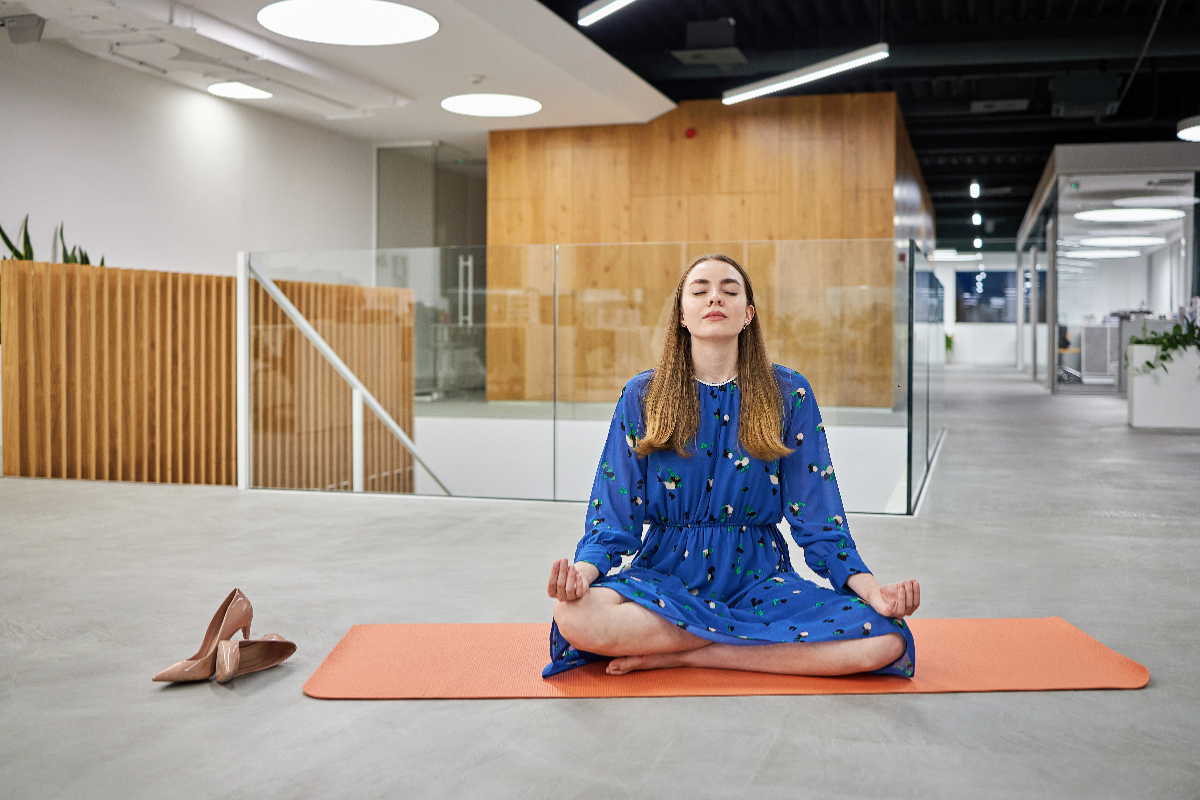 What is mindful marketing? We'll explain it with some examples

What would a First date between marketing and mindfulness look like? Is it possible to pair these two seemingly disparate disciplines? The truth is that together they give rise to an exciting conc...