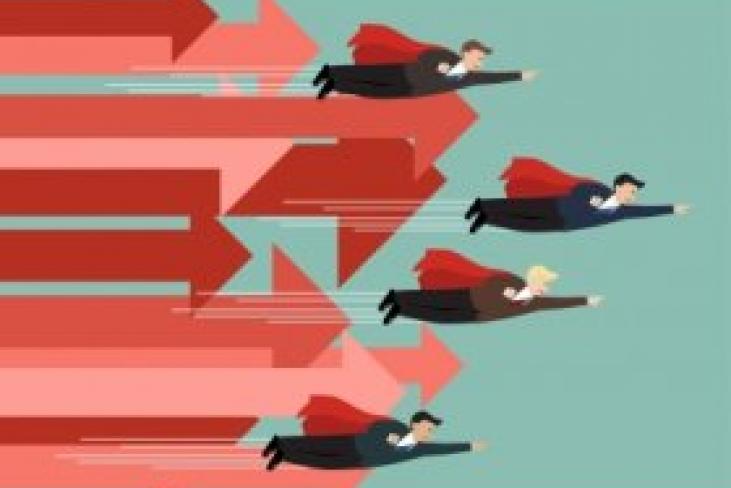 RANKING OF THE BEST BUSINESS SCHOOLS IN THE WORLD 2016

IN THIS NEW ISSUE, THERE IS A SPECIAL FOCUS ON THE MULTICULTURAL EXPERIENCE, LEADING ASPECT IN EUROPEAN SCHOOLS.

THIS RECOGNITION ADDS TO THE ONE OBTAINED RECENTLY BY ESIC IN THE "BEST MBAS IN THE WORLD 2016" RANKING PUBLISHED BY THE MEXICAN MAGAZINE "CNN EXPANSIÓN".

Chilean magazine "América Economía" annually prepares what can be referred to as the most accurate and thorough ranking of the most prestigious MBAs in the world according to Latin Americans. In the latest issue of the ranking "Best Business Schools Globally 2016", the magazine classifies the best business schools, not only based on the quality of their MBA programs, but also on the profitability offered by their programs and on their specific appeal to Spanish speaking students.In the aforementioned ranking, ESIC placed 20th among the 48 best business schools in the world.

Every year, "América Economía" invites the top ranked business schools in global listings to be part of a measurement aimed at an exclusively Latin American audience, due to the fact that part of the methodology focuses on understanding the developments in schools and programs that specifically affect students in this region.

In this new analysis, ESIC has ranked 20th among the top 48 business schools in the world. It is also the school that gets the highest score in terms of connections with Latin Americans.

The 2016 edition of the ranking "Best Business Schools in Latin America and the World" published by the magazine "América Economía" has had a more robust methodology compared to last year's, therefore requesting a great amount of data from business schools.The result has been the creation of the list of the 48 best business schools in the world in teaching MBA programs.

In this new issue, there is a special focus on the multicultural experience. This is a new dimension of analysis assessed through indicators such as the number of foreign students, the diversity of their nationalities, the multicultural program offered by the school and also the gender equity in the programs: all factors which provide students with the necessary conditions to be in contact with diversity on a daily basis, in an ever-changing and complex world.

This recognition adds to the one obtained recently by ESIC in the "Best MBAs in the World 2016" ranking developed by the prestigious Mexican magazine "CNN Expansión" according to which the ESIC International MBA (IMBA) and Master in Business Administration (MBA) make this business school one of the best in the world to study such programs, ranking it 53rd worldwide, surpassing the 57th position achieved in the previous edition.