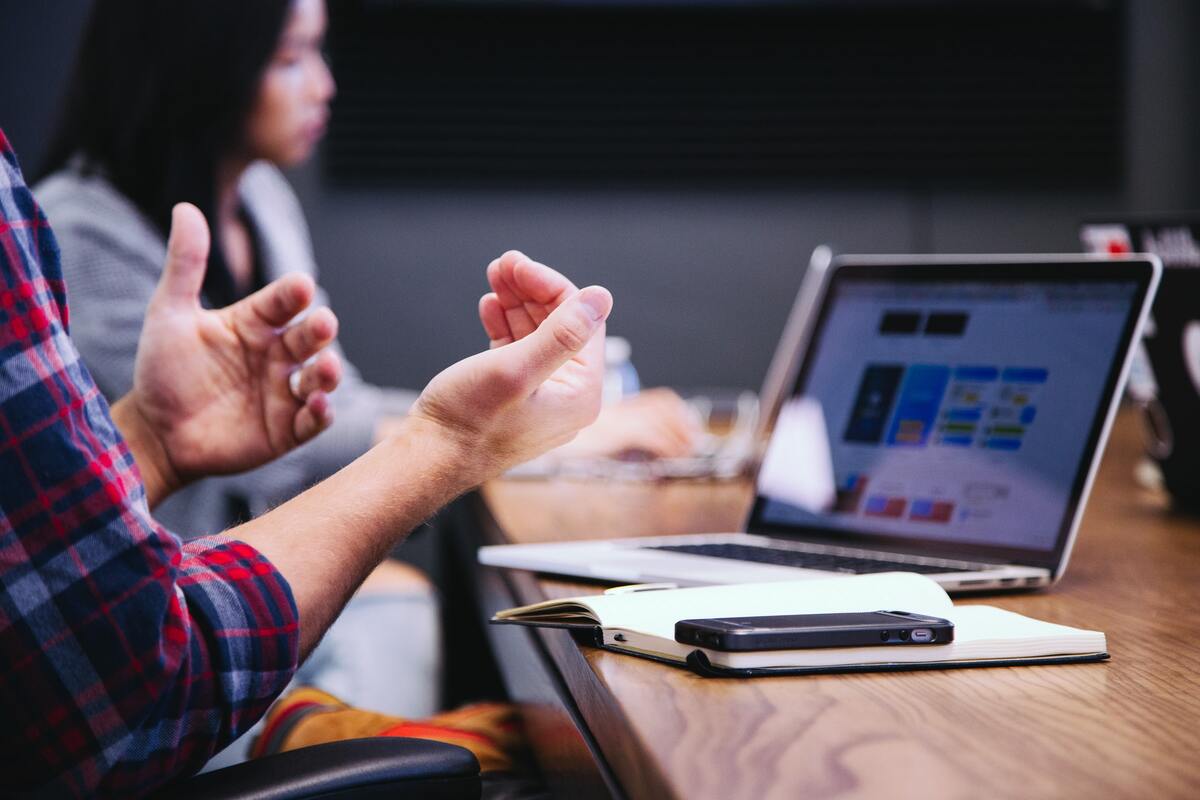 Presence of think tanks in the Spanish digital press

Good policymaking stems from evidence-based ideas, not random choices. Thus, think tanks do carry out a major role as social actors, providing reports to policymakers, institutions, media, and even universities for the introduction and discussion of public policies. Their active presence, however, is still unknown to many. In an increasingly polarised local and global context, with widening mistrust in organisations and political institutions, there is a need to reconduct political decisions for the common good.

This study focused on how and how much eight different major Spanish think tanks appeared on the digital press during a seven-year period (2012-2018) in eight different media outlets. Starting from an original selection of 13,745 articles, the articles were subsequently organised following the constructed week methodology, and a content analysis methodology of the resulting 1,101 articles. The findings cast light on revealing aspects of the Spanish media, economic and politic field.

Some of the key results are the following:

The presence of FAES, despite being the most referenced think tank, was mainly through passing comments to their organised events, their until-2016 connection to People’s Party, or multiple ideologically-charged references to its founder, the former Spanish president José María Aznar. Those appearances contrast with the limited number of penned articles by their scholars in the analysed units. However, Fundación Alternativas and Royal Elcano Institute were the two think tanks with more articles authored by their own scholars in the press, particularly elpais.com, followed by Instituto Juan de Mariana, present in elconfidencial.com and vozpopuli.com. It is worth noting that Fundación Alternativas maintained its own blog in that same newspaper until October 2018, using the channel as a major platform to communicate their ideas and reports, hence the reason why their presence outnumbered other think tanks. The other newspaper of reference to publish op-eds from different think tank scholars was elmundo.es.

As for quoting studies or events from the think tanks, Royal Elcano Institute, FAES and FEDEA would top the ranking. This is one of the major findings in the article, as it benchmarks the success of the presence of the organisations in the press, although leaning on partisan views.

The study contributes to understand further how the policymaking process takes place in Spain. Overall, the number of articles and references to Spanish think tanks is very limited, concluding that, for most of them, their active role in the market of ideas is not found on the media but elsewhere. Other fields will be the arena where they strive for attention from social actors and attempt to exercise influence on them. At the same time, think tanks were frequently quoted in ideologically-aligned media outlets, which does not help in a polarised society. 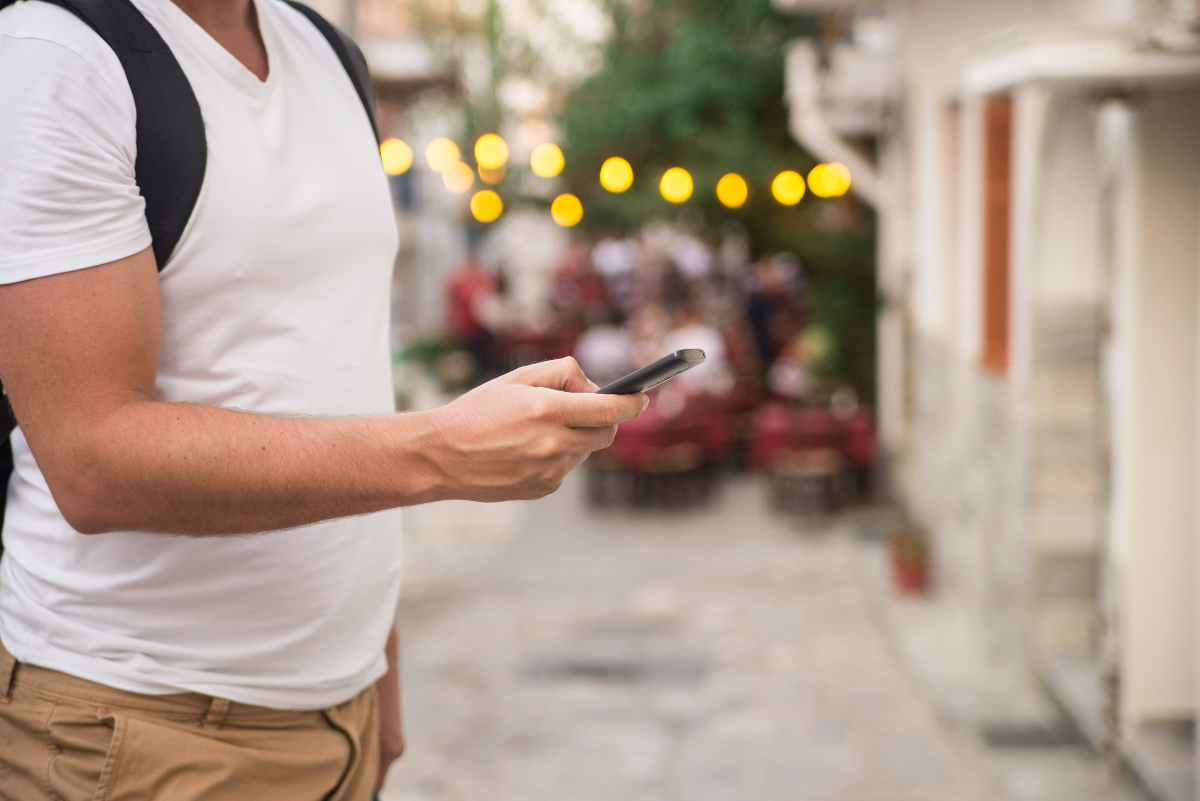 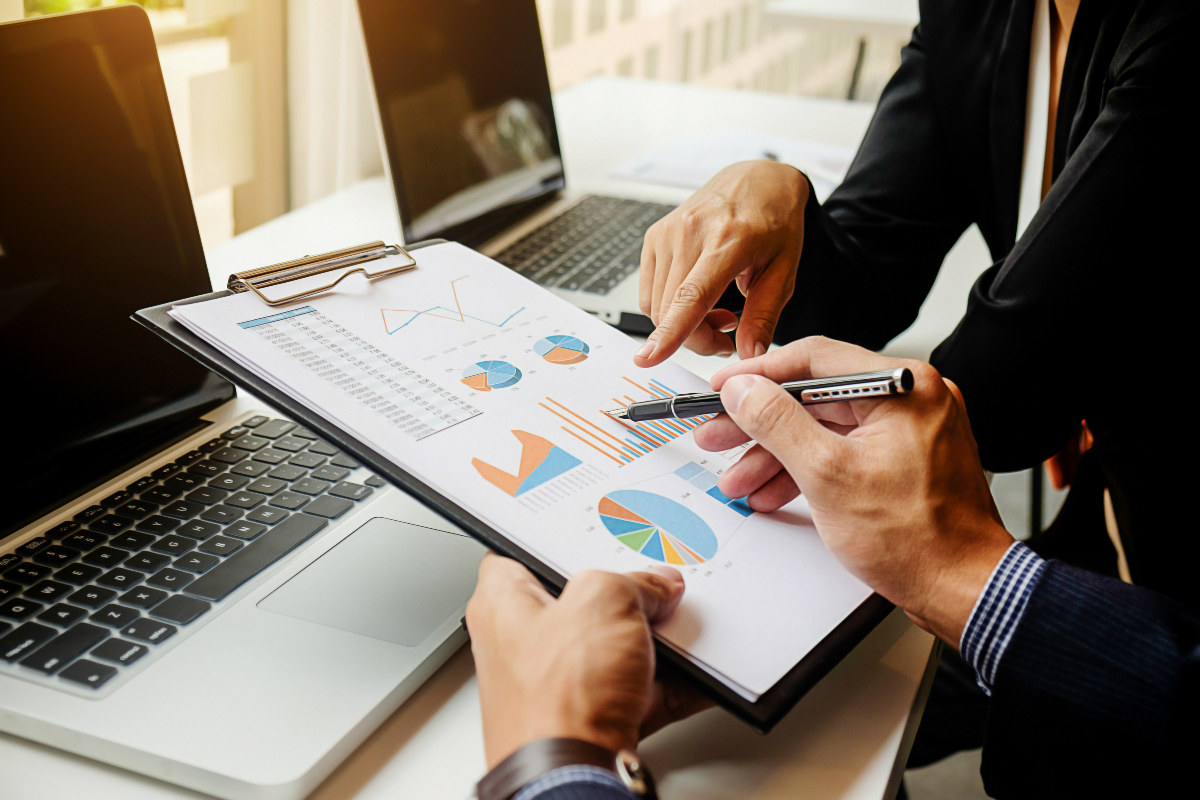