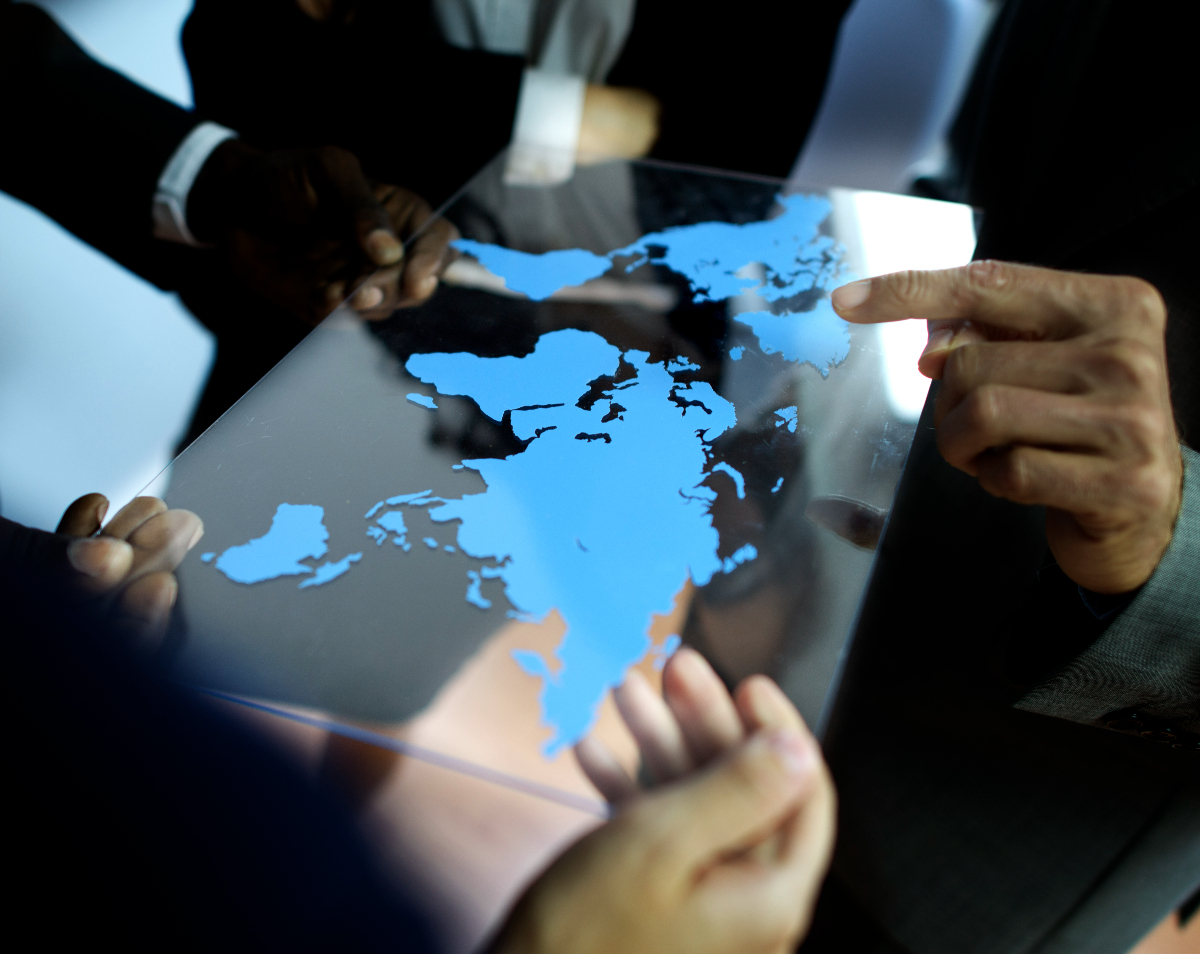 What is international trade?: importance, advantages and disadvantages

There are three words in the American lexicon that most can agree that they have seen at one point or another in their lives: made in China. As a matter of fact, most other countries aside from the United States can claim to have this phrase all over their shelves. This is essentially a way to demonstrate international trade. International trade basically is the buying and selling of various country exclusive goods by companies to and for different countries.

If you want to know more about international trade, we invite you to take a look at our International MBA..

Some countries develop and manufacture certain products or goods that others cannot, or cannot as well. For instance, Colombia is a major exporter of coffee all over the world. The United States could begin to manufacture their own coffee (and they have) but quality trumps quantity almost every time, therefore other countries would rather buy their good coffee from Colombia as opposed to buying something mediocre for a cheaper or worse price. This system allows countries to purchase and sell goods and products they initially had no access to. It also provides consumers within the country access to said goods and promotes a healthy and moving economy.

What are the advantages of international trade?

With a strong international presence, companies can see major economic developments within their countries when they allow for international trading. Things like tariffs and quotas ensure a healthy profit in order to maintain the ability for the country to grow and gain a profit. It is, after all, a business and other countries are expected to do the same. Demand calls for the importation of certain products, and even the development of certain products within the walls of another country. A good economy calls for a happier population, and maintaining that kind of stability proves useful for many future endeavors for the country as a whole.

Having a good relationship with a country could also prove to be a very beneficial aspect of international trading. War and economic depressions are always a very likely possibility for any unsuspecting country, so keeping a good relationship with exporters and importers means help during those difficult times. It also means potential brakes and deals for when things get tough as well. Keeping both sides happy so, in fact, benefit both of them greatly as it allows for peace and tranquility when conducting what would otherwise be considered a shady business deal. Not only this but one country has little power sometimes, but two or more combined could prove to be a financial power tough to beat.

What are the disadvantages?

Yet, while many countries find international trade as a way to share and healthily contribute to another country's economy, other countries seem to view this as competition instead. Some countries are not as economically prosperous as others, and while their prices tend to be top of the line at points, the sheer amount of quality being produced by countries like China and the United States show that other countries just cannot keep up. This means some countries get left by the wayside as already big and economically stable countries continue to prosper in growth and wealth.

Finally, with all of this competition and nastiness, there could come a potential risk of national security if the wrong deals are made. Things like trade blockades and boycotts essentially mean that other countries choose to negatively impact the trade occurring at another country or even within their own. This halts economic development, positive international relations, and inflation increases dramatically. Actions like these could even lead to war and a very tough economic time for the world as a whole. In fact, if one global economic power goes down, then the rest of the world is at risk of having serious economic troubles in the near future.

We recommend that you continue updating yourself on the latest trends and acquire the right knowledge. If you want to know more about international trade, we invite you to take a look at our International MBA.

If you want to know more about international trade, we invite you to take a look at our International MBA 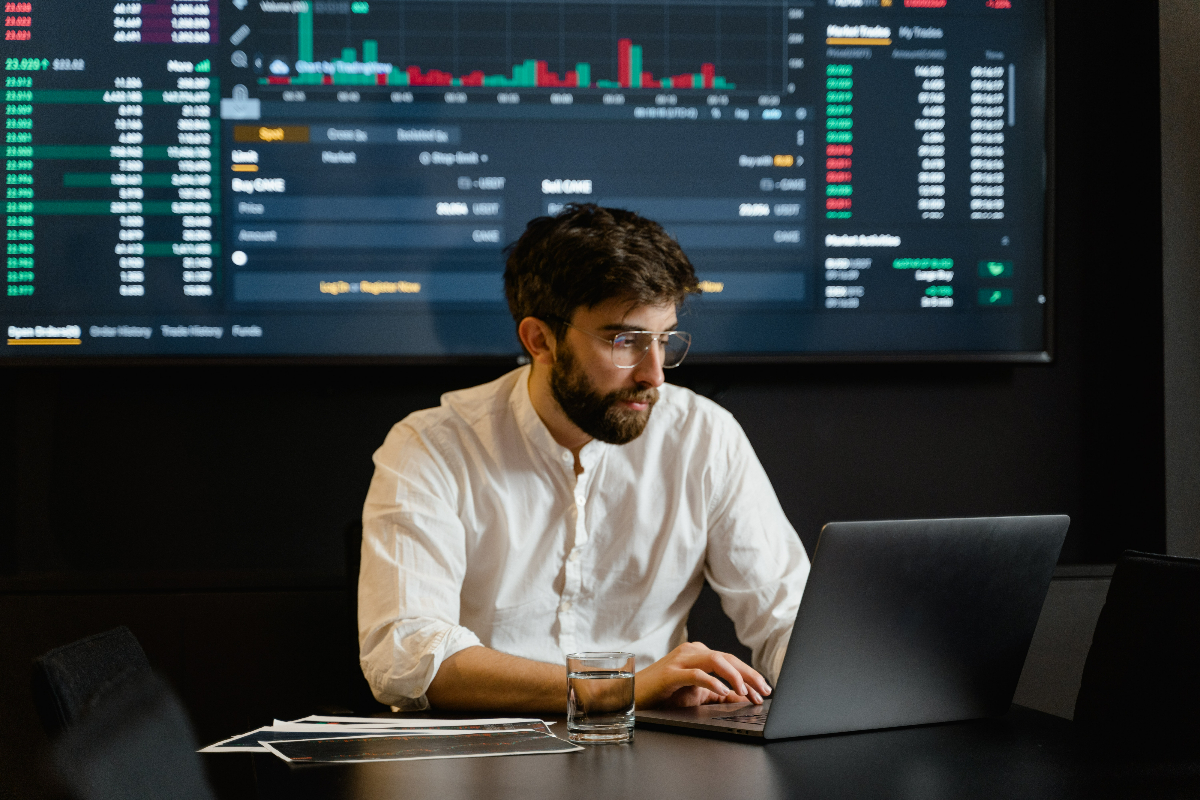 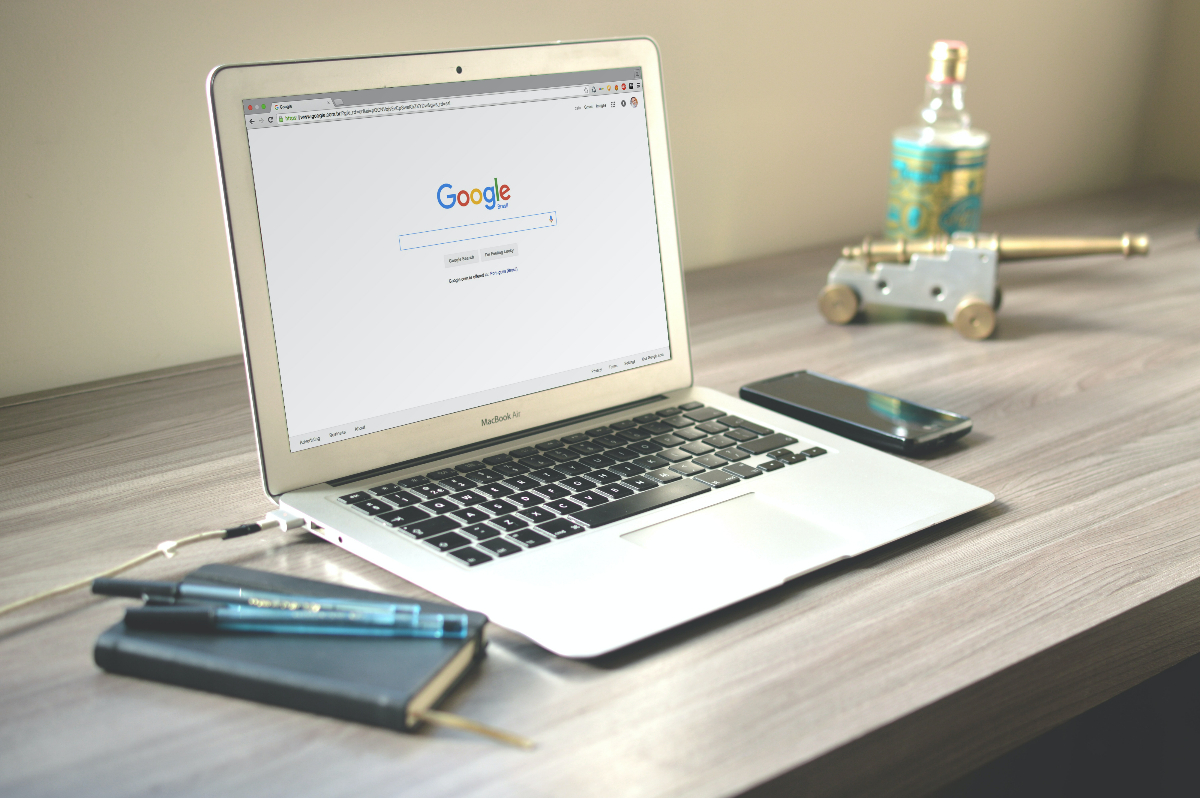