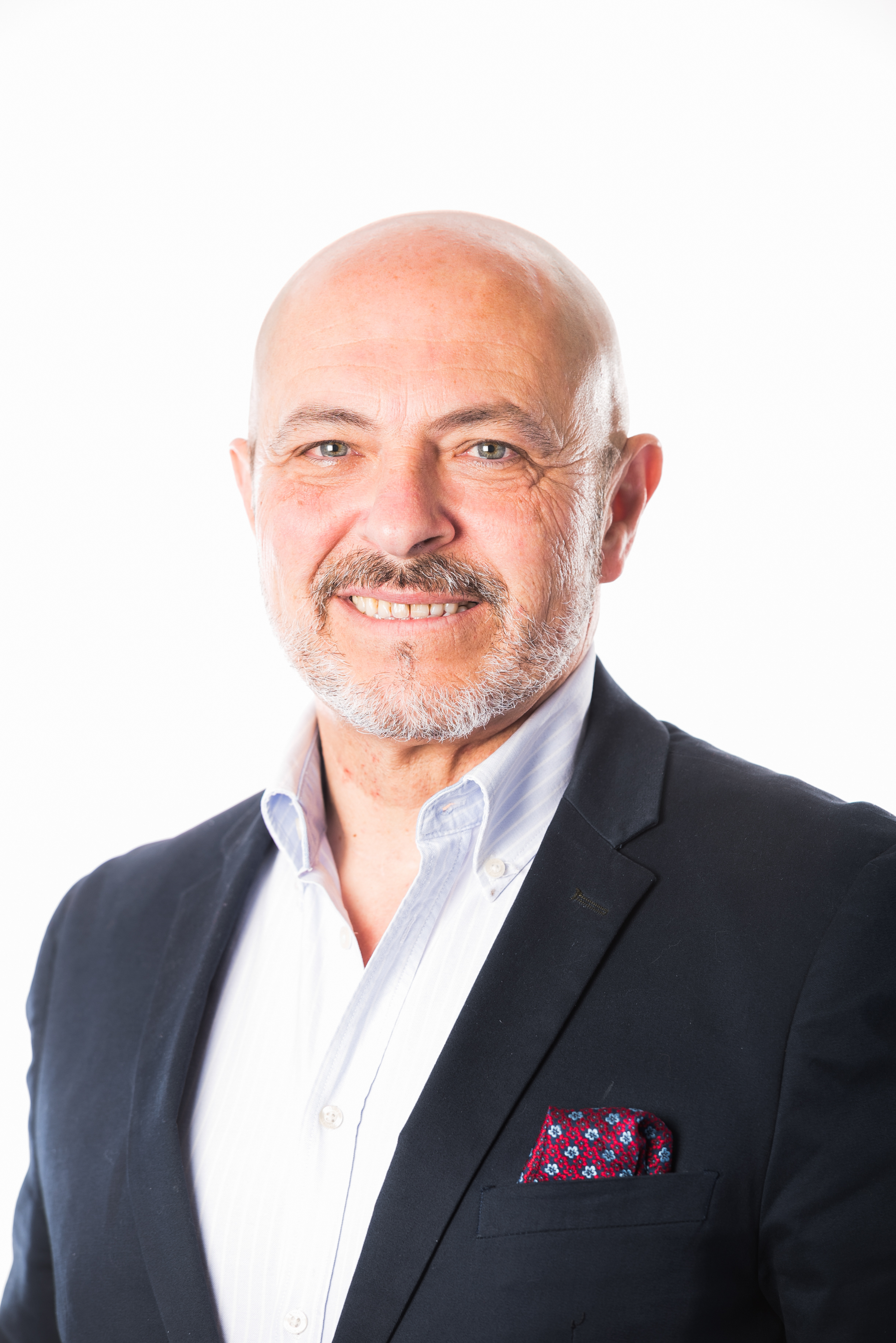 The large majority of publications which refer to logistics 4.0 tend to centre more on the description of the most modern technologies and their application in the supply chain. Likewise, other articles treat logistics 4.0 as a new paradigm. In either case, both its significance and its consequences need to be understood.

Is it a new paradigm or, on the contrary, a collection of previously known technological, organisational and technical solutions? Perhaps the best way to understand this is to say that logistics 4.0 is not a revolution in management techniques in the value chain, but a nexus between the latter and new technologies and the improvement these progresses can give us in the associated traditional problems. It is still, ultimately, a connection between the most advanced solutions and our traditional necessities.

The term industry 4.0 was used for the first time in Germany in 2011 during a trade fair and makes reference to emerging trends based on networks.

Industry 4.0 is, essentially, the relationship which exists between the areas of production and other technological concepts such as M2M communication (machine to machine), RFID technology (radiofrequency identification), CPD (data processing centre), IoT (internet of things) and cloud computing (Wang, 2016). Likewise, it includes the development and implementation of competitive products, such as elastic administrative systems, both in production and logistics (Rennunga, Luminosua and Draghici, 2016) and like CPS integration (cyber-physical systems) in factories, storage and logistical systems (Wang, Wan, Li and Zhang, 2016) by means of applications of Internet of Things in industrial processes (Prause & Weigland, 2016).

An example of the implementation of the above concept is the semi-automatic assembly line which is used by Bosch and applies RFID technology and Bluetooth.

Therefore, logistics 4.0 is not distinguished by the appearance of a new paradigm in elements or management capacity, but more accurately by being a connection to technology. According to Pfohl, Yahsi and Kurnaz (2015), the greatest influence is seen in the retail market, production and SCM (supply chain management) without the expectation of major disruptions in other sectors of activity. 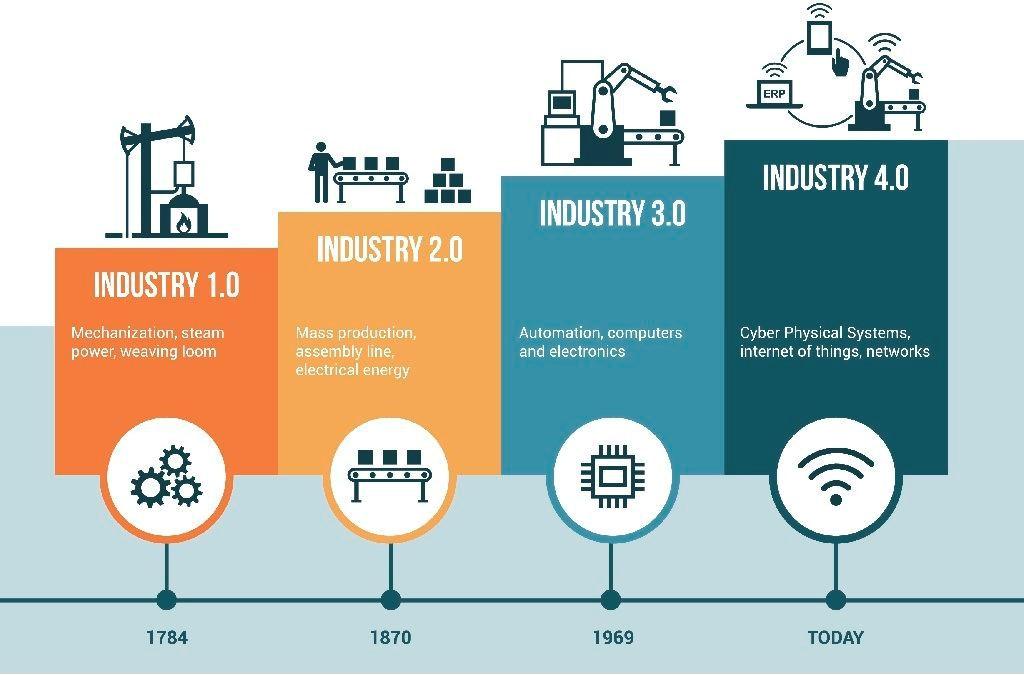 Without doubt logistics 4.0 is a term slightly more limited than industry 4.0, despite being based on similar assumptions.

According to Lorig (2015), logistics 4.0 are systems which consist of independent subsystems. The behaviour of these subsystems depends on other surrounding subsystems. This term also means automation of processes, coorganisation and support of industry 4.0 (Hompel & Kerner, 2015).

The processes are competence of actions in logistics 4.0 and the technical aspects include the tools and technologies which support the internal processes in supply chains.

Thus, logistics 4.0 aims to amplify the efficiency and performance of each part of the supply chain. The SCM is based on decentralised decision-making structures (Dussmann Group, 2016).

The previous objectives, therefore, should be achieved by carrying out:

Due to the similarities between the concepts of logistics 4.0 and industry 4.0, the former is based on typical characteristics such as digitalisation, automation, networks and mobility (Pfohl, Yahsi and Kurnaz, 2015).

Furthermore, the technological solutions of logistics 4.0 are based on the use of drones, automated vehicles, sensors, big data, GPS, RFID, M2M and an extensive etcetera.

As part of the concept, the most current technology and the most advanced enterprises similarly rely on virtual reality glasses, intelligent conveyor belts, gates, forklift trucks, automated vehicles and so on.

So, what would the advantages of implementing technology and the concept logistics 4.0 actually be?

Conversely, it has a price: the high cost of implementing the technologies.

The concept of logistics 4.0 is not scientific, but rather an idea developed by private companies, businesses and some institutions. Fundamentally, more than a science, it is a collection of solutions for a business discipline. It does not meet the requirements for the paradigm of Kuhn, as it is not a collection of terms and theories of scientific training. Be that as it may, Logistics 4.0 belongs to the paradigm of current management.

Logistics 4.0 is dedicated to achieving objectives of improvement in the supply chain and to generating the appropriate information, the KPIs and other management elements that allow the correct decisions to be made at all times. 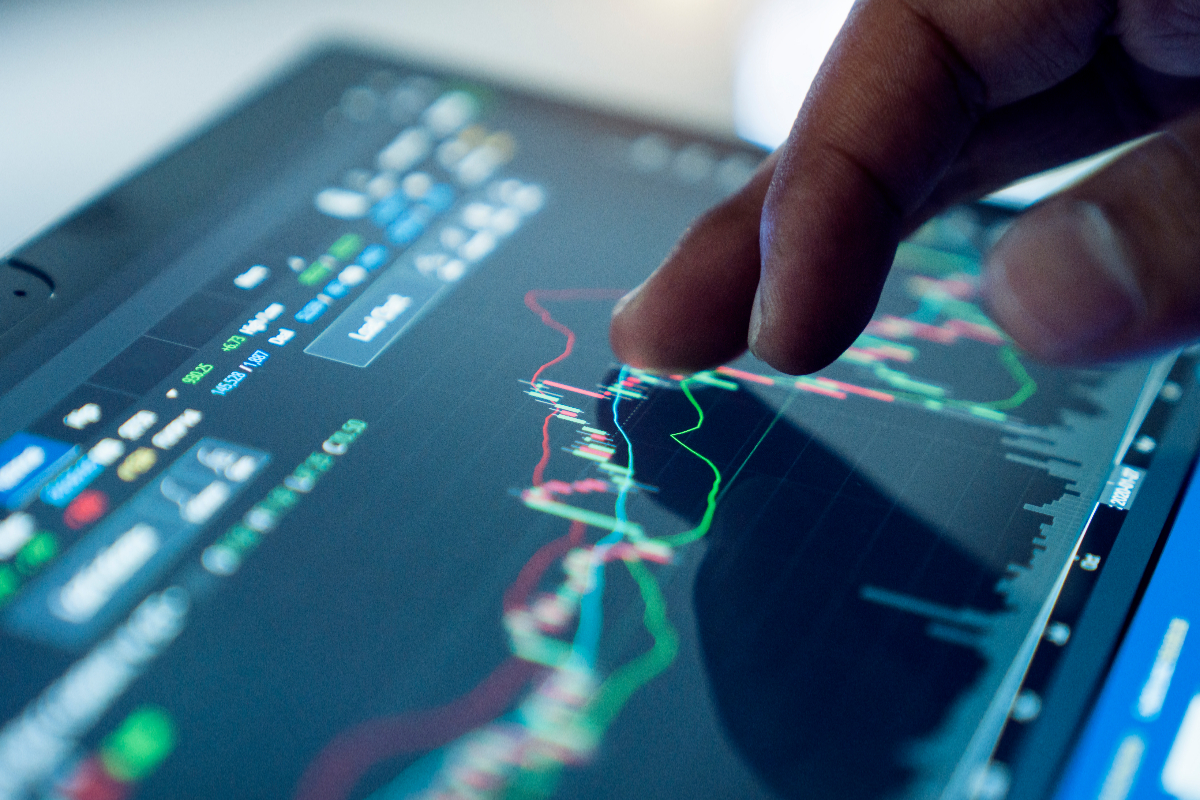 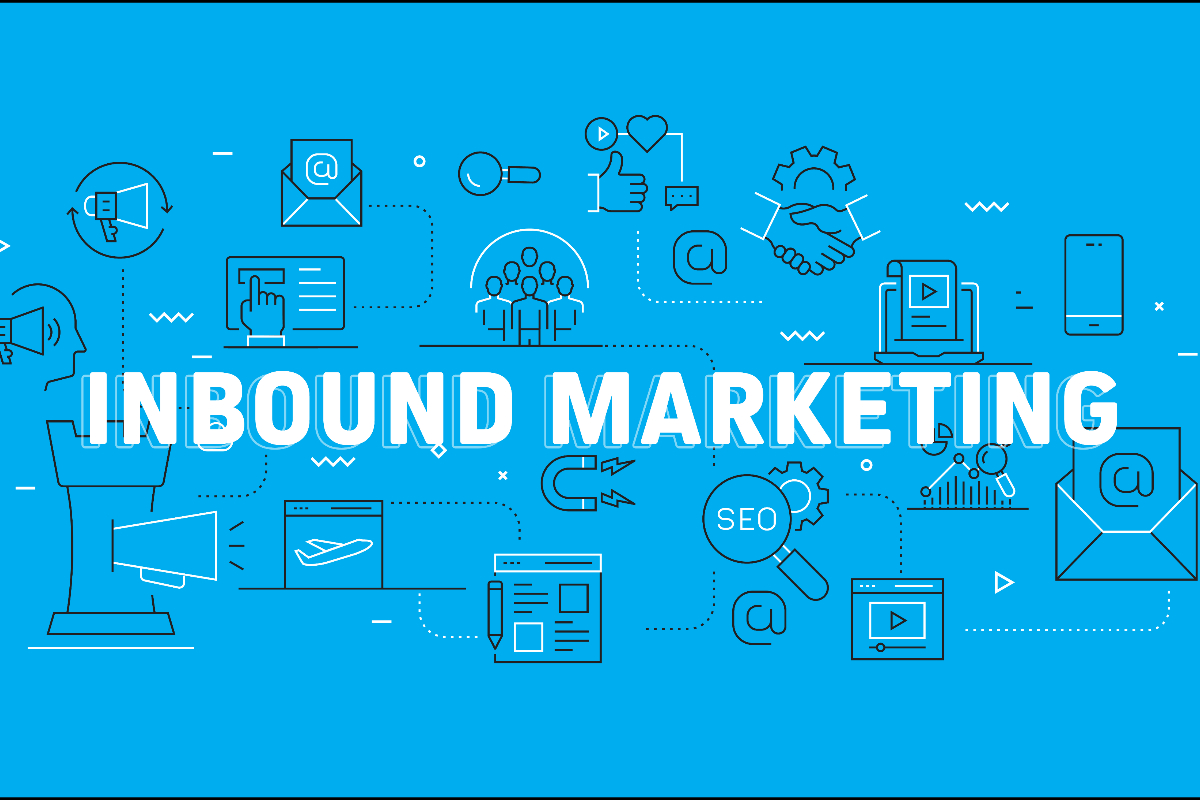 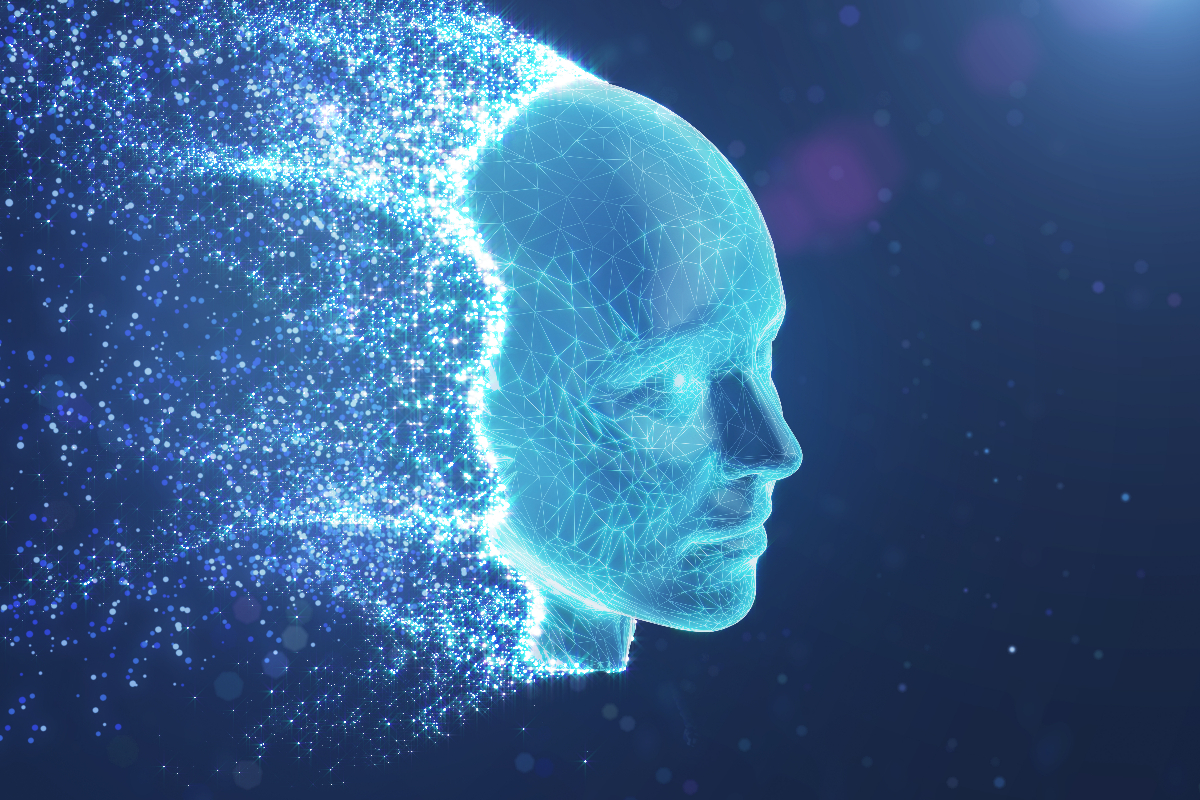 What is Deep Learning and what is it for?

From this place, from here, from a structured article on a topic that is very much in vogue nowadays, I intend to elaborate and shed some light on what Deep Learning is, one of the most cutting-edge m...