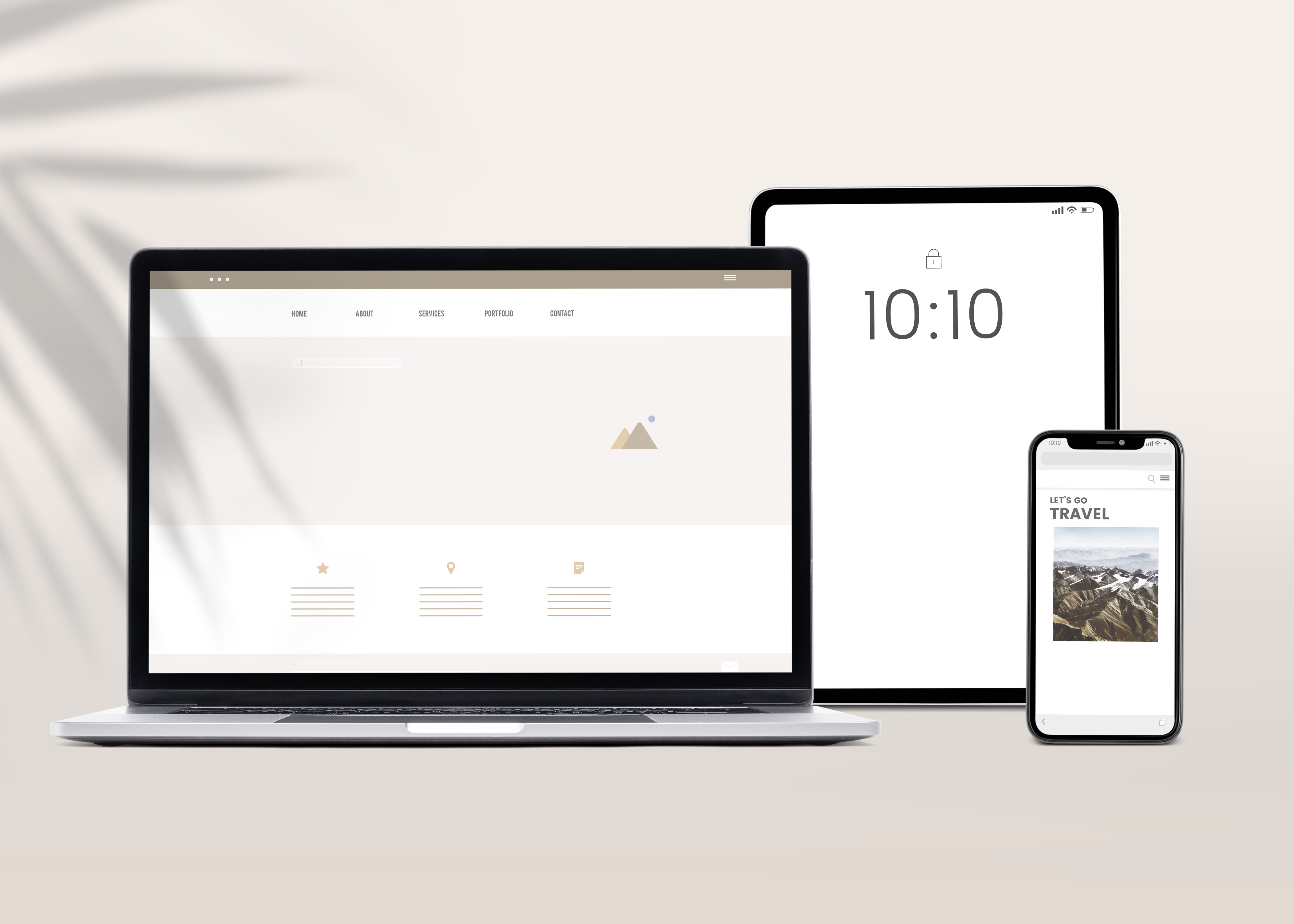 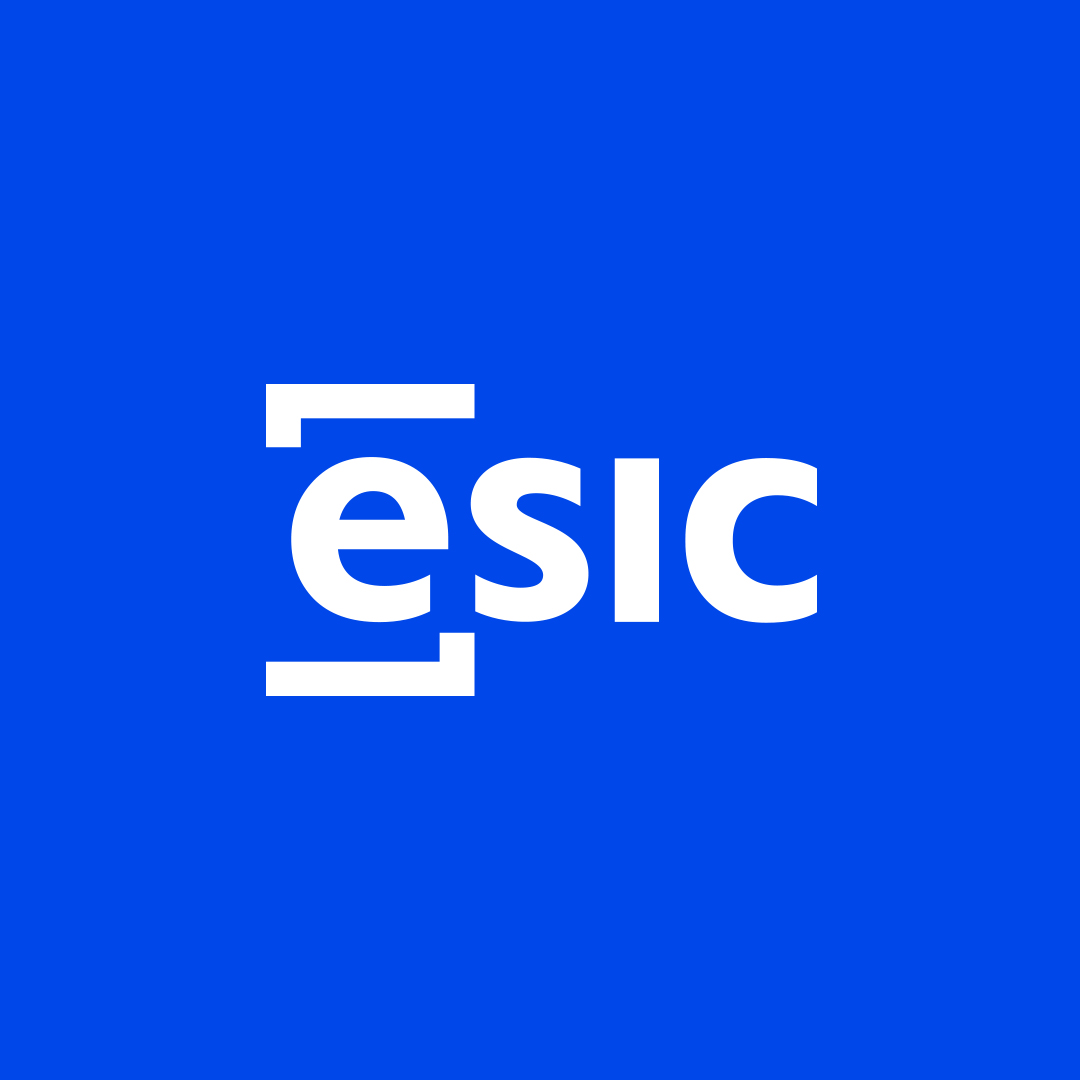 Concentric diversification is probably the easiest to understand, and therefore the easiest to implement. It is essentially developing products that are similar to ones already being developed by the company or business. For example, a company that creates flat screen televisions could expand their market to include 3D televisions or even curved televisions. Yes, these are different forms of flat screen televisions for sure, but they are different enough that they allow for a new market within the supply chain.

Similar to concentric diversification, horizontal refers to expanding the product line into a type of product that is different in the product itself, but similar within the vein of what the product actually is. A good example would be if that television business began to sell other electronics such as computer monitors or handheld entertainment devices like video players. The products are not exactly television sets, but they can be made and produced in similar ways that allow for the company to expand their market even further. This also allows the company to not go too far out of its current supply chain and the workers to develop products that can compare to the initial product sold.

Now here is where things get much more different than the previous types of diversification strategies. Conglomerate diversification refers to the expansion of products that are entirely unrelated to the initial product being developed. It would be as if the television manufacturers began to sell household appliances like coffee machines or dishwashers, for instance. This is the riskiest of the diversification strategies for many reasons. It would cause the company to have to employ workers who can manufacture a product completely separate from the initial one. Not only this, but marketing would have to expand to attract an all new customer base as well.

If the company being developed has a low customer base, then applying the first two strategies might be the correct way to go about expanding the company. People who buy flat screen televisions may need other products as well, as an example. These strategies would also help mitigate the risk of competition. If the competitor is still stuck in making exclusively televisions, then there is a high chance that expanding that market base could put the company that employs diversification strategies on top. Not only this but, it could very well increase the profit margin and vary the types of products people are able to purchase in just one place.

The best example of diversification strategies being implemented in a real company would have to be Apple, along with other tech companies. Apple began creating only computers, but as other companies began to do the same, they saw the opportunity to grow by beginning to develop other products. This led to the invention of tech like the iPhone, the iPod, and even the Apple Watch. The products don’t end there either, as Apple develops new ideas and products every year. Microsoft has also done a similar process, as they have expanded to the video game industry with the XBox, now one of the leading products when people are deciding to purchase a new gaming console.

We recommend that you keep updating yourself on the latest trends and acquire the right knowledge. If you want to know more about the definition and examples about Artificial Intelligence, I invite you to look closely at the Máster en Inteligencia Artificial. 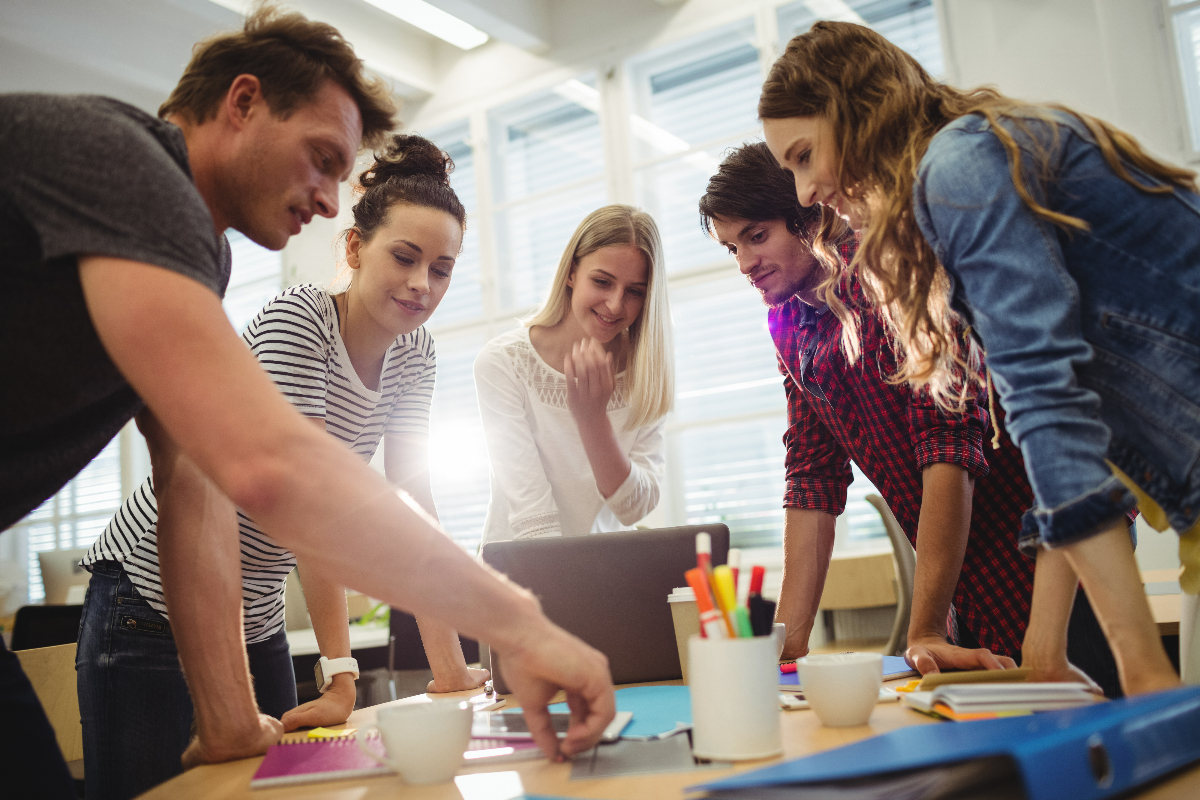 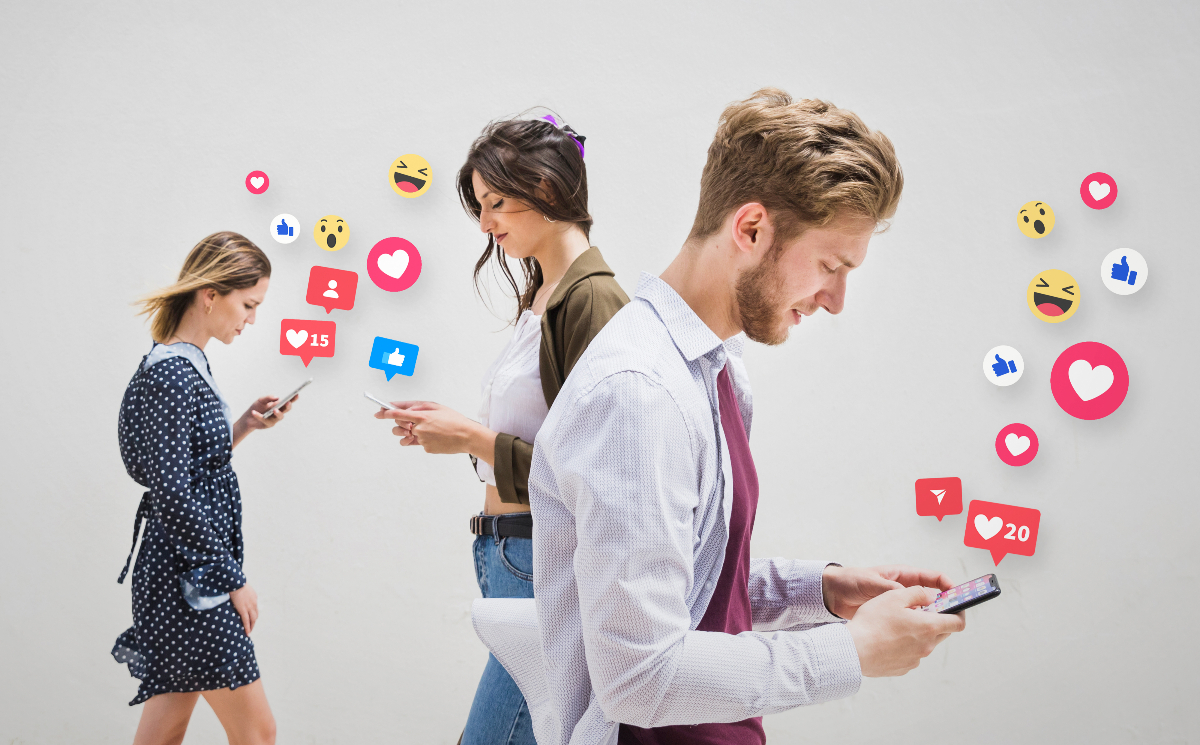 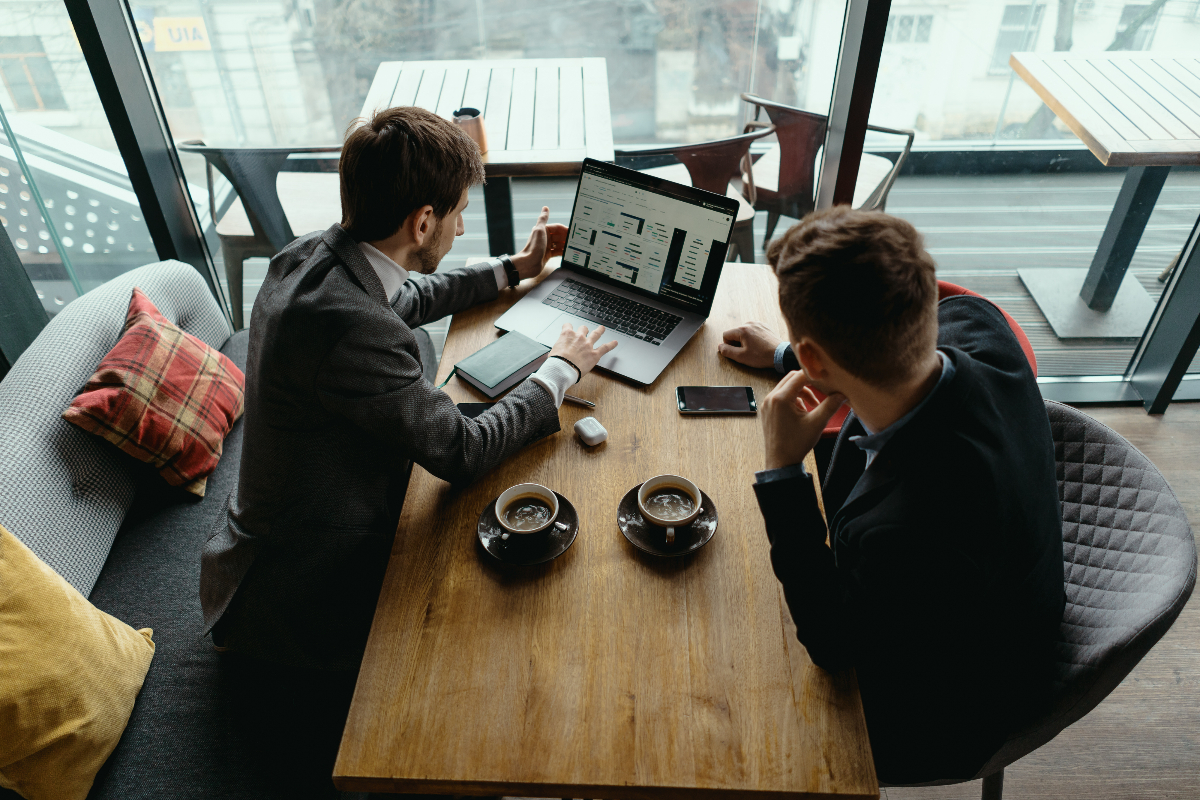